Elyon is a fantasy MMORPG set in a world where two sovereign realms, Vulpin and Ontari, are at war for the control of ‘Elyon’, a portal that leads to paradise. It takes place in a high fantasy where machines and magic rule and everyone is dependent on flight to explore, travel, and conquer. In search of a new home, adventurers take to the skies using a wide selection of airships, vehicles, and flying mounts to traverse Elyon’s open, highly vertical world. Players will be able to customize their skills, craft gear, and engage in large scale Realm vs Realm battles to secure victory for their Realm.

A great ark known as Inventus embarks on a journey towards the paradise of Elyon. The expedition is halted by mechanical beings who identify themselves only as the Dark Apostles. You, a renowned adventurer, are abducted by the Dark Apostles in a struggle to protect the others aboard Inventus. Bue due to the noble sacrifice of a band of rescuers,  you’re able to return to the ship. Queen Maria Neishar, who leads the expedition, entrusts you with Arcana — the essence of the Tree of Sefiroth – to protect the tree and help deliver you all to safety.

It is now up to you to protect Inventus. 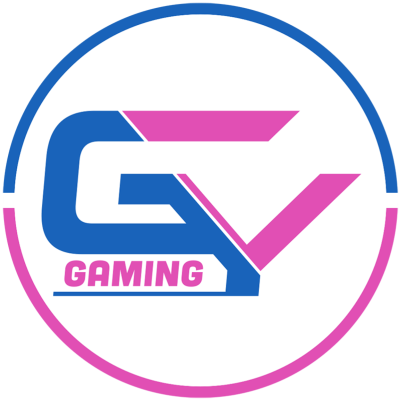